The Swinging Pendulum of Bipolar Disorder 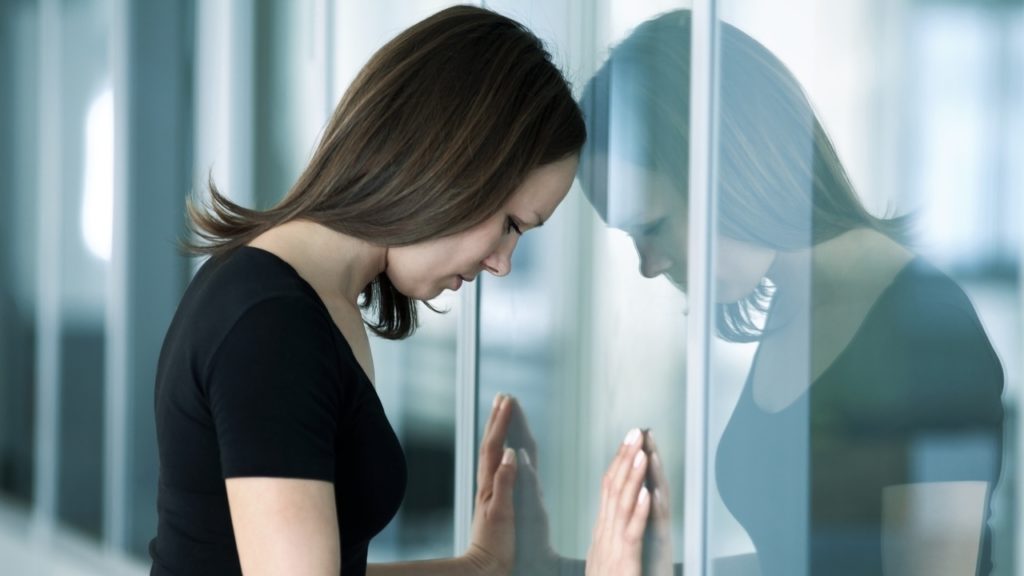 What do Sinead O’Conner, Demi Lovato, Catherine Zeta-Jones, and the late Carrie Fisher all have in common?  They are some of the 5.7 million American adults who suffer from bipolar disorder.  This is not a rare condition; 2.6% of our population experiences the markedly different mood swings that characterize this disorder–the prolonged state of depression coupled with feelings of intense euphoria.

A few months ago I wrote about decreasing the stigma of mental illness. While we are growing increasingly aware of the implications of bipolar disorder, there is still a stigma attached to this mental illness that I hope to alleviate. Bipolar disorder is identified by intense mood swings–and not the type we experience on a day-to-day basis. You and I can go from feeling absolutely defeated after failing a test to completely elated after winning the lottery all in the same evening. Or, on a less intense scale, we can feel discouragement after an argument with a loved one, and shortly thereafter feel calm and content once we reconcile. Such mood swings come with life and should not alarm us. The mood swings I am referring to are high levels of positivity followed by striking levels of negativity and depression that last for a time.

I recently got lunch with a dear friend that I had not seen for awhile. During our hour together, she explained why she had fallen off the map–she had been diagnosed with bipolar disorder. At first I was surprised…I never would have expected her to be bipolar! However, as I listened to her talk about the past several months of her life, I realized she was a textbook example of bipolar disorder and I had been completely blind to it. My post in May hit close to home for many of you; nearly all of us know someone who is affected by the intense sadness and defeating thoughts of self-deprecation that come with depression. But how many of us overlook the possibility of our loved ones having bipolar because we simply peg them (or let them peg themselves) as “having depression”? My intent of this post is to increase awareness so we can recognize when we ourselves–or our loved ones–suffer from more than depression and need the assistance of a mental health professional.

My friend told me about how she had started a massive social media campaign to help the youth of her church, signed up to sell beauty products, and became a decent boxer all in the month of February. Then came March and she completely erased all of the material she poured thousands of hours into for her social media campaign, literally threw all of her beauty products in a dumpster, quit boxing altogether, and promptly gained 25 pounds. My friend’s experience reflects the common symptoms of bipolar disorder–alternating periods of elation and depression. The highs for those with bipolar disorder are HIGH, and the lows are extremely low.  Individuals who have bipolar will experience heightened euphoria and happiness, followed by drastic depression and guilt. According to the National Institute of Mental Health, these distinct periods are called “mood episodes.” Mood episodes come with extreme changes in energy, activity, and sleep that are drastically different from the typical moods and behaviors of the affected individual. The low period is called the depressive mood; the high period is called the manic mood; and the in-between or buffer stage is called “hypomania” (mild manic episodes which do not significantly interfere with the patient’s everyday responsibilities and behavior). The following are symptoms associated each mood-type:

Both depressive and manic moods:

Manic periods can last anywhere from a few days to a few months, as can their depressive counterparts. This can be extremely dangerous since bipolar disorder also commonly includes compulsiveness. A person feeling despondent to the point of suicide may suddenly attempt to take his or her own life. It is important to note that there is also Bipolar II disorder; the main difference between the two types of bipolar disorder is that a person with bipolar I has manic episodes, while someone with bipolar II has hypomanic episodes… it’s the severity of the mania that distinguishes these two types. If these symptoms present themselves in yourself or someone you care about, seek medical or professional attention immediately. Patients suffering from suicidal ideations or suicidal behavior need prompt and aggressive interventions to defuse the risk of tragic consequences.

Just like I did, you may be failing to see the pendulum of bipolar disorder swinging from the depressive stage to the manic stage in those closest to you. It is often easier to recognize when our friends or loved ones seem depressed than when they are seemingly “on fire”, or having a manic episode. If you believe you or your loved one has more than seasonal depression, please seek the needed medical attention in order to live a healthy, balanced, and safe life.