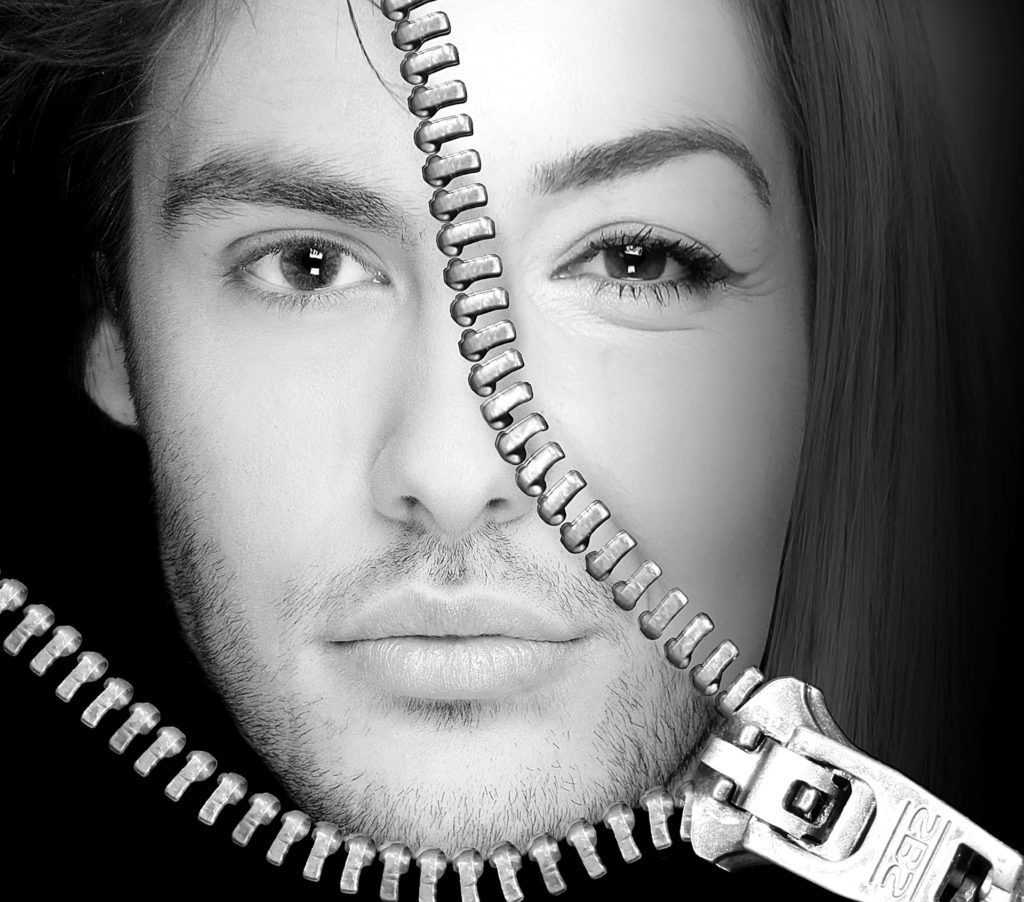 Britney Spears, Nicki Minaj, Marilyn Monroe, Lady Gaga, and Mel Gibson are a few famous individuals who have shared that they face Dissociative Identity Disorder–more commonly known as multiple personality disorder.  The average number of alternate personalities a person with DID has is between eight and 13, but there have been cases reported of more than 100 personalities within one individual. Read on to learn more about the cause and treatments for this mental illness.

Dissociative identity disorder (DID), often called multiple personality disorder (MPD), has fascinated people for over a century. In 2017, this disorder caught a bit of the limelight with the release of M. Night Shyamalan’s hit movie, “Split,” where the murderous villain has 24 personalities manifesting themselves throughout the abduction of three teenage girls. Although this movie was entertaining for some, 1% of the population who truly face this horror, may not have been as amused.

When Truddi Chase was just two years old, she moved out to the country with her mother and stepfather. At this time, she was sexually abused by her stepfather, and the trauma ultimately led to a DID diagnosis. For years, Chase was able to suppress her memories by holding them in alternate personalities that rarely came to the surface. Each of her 92 personalities held different memories, served different roles, and played different parts in protecting her from the past. One personality named Black Catherine held most of her rage. Another personality, Rabbit, held the pain. Chase wrote a book about her life, When Rabbit Howls, and, later, a movie was produced about her entitled, “The Voices Within: The Lives of Truddi Chase.”

The American Psychiatric Association defines Dissociative Identity Disorder as a disconnection between a person’s thoughts, memories, feelings, actions or sense of who he/she is. To some degree, this is a normal process that everyone has experienced. Examples of common dissociation are daydreaming, highway hypnosis or “getting lost” in a book or movie, all of which involve “losing touch” with awareness of one’s immediate surroundings. The difference between those more daily acts of dissociation and Dissociative Identity Disorder, however, is that DID is nearly always caused by a traumatic experience–such as an accident, disaster or crime victimization. Dissociation helps a person tolerate more than what he/she normally could. A person may mentally escape from the fear, pain and horror–which may make it difficult later to remember/recount the details of the experience.

Although there is so much we do not know about DID, we do know some things about DID:

DID is nearly always the aftermath of some form of trauma. Multiple personalities are unconsciously created in order to shield and protect the individual from reliving and remembering the traumatic experience. Sometimes these personalities can lay dormant as life stabilizes, but may manifest themselves during stressful periods of life. There is no medical attention formulated specific to DID; the recommended methods of treatment include the following three steps: 1) stabilization, 2) trauma-work and 3) integration. Dissociative patients who are not appropriately treated or who attempt to treat themselves tend to get worse and DID then becomes one of the most difficult to treat psychiatric conditions. Alternate personalities do not integrate spontaneously; treatment is necessary. Untreated DID tends to leave the sufferer vulnerable to to further trauma.

As with nearly all mental illness, there is a stigma associated with multiple personalities. We need to remember that this is a natural coping mechanism for those who have experienced intense trauma. The way I see it, those people who have DID are courageously fighting to survive and overcome past trauma. This means that functional, high performing, otherwise healthy individuals can experience DID depending on their childhood history. Mary Higgins Clark wrote a book called, All Around the Town where Laurie, the protagonist, is kidnapped at a very young age. She develops DID to face the sexual and emotional abuse she endures. After her release two years later, and the ensuing stabilization of her life, her multiple personalities subside for a time, only to reemerge after being triggered by her parents’ tragic deaths, causing her to confront the horrors of her past in order to heal. This book was incredibly interesting; I likely dissociated into Laurie’s world as I allowed myself to be fascinated by the manifestation of her mental illness!

My hope for those with DID and any other mental illness, is that they can find healing and hope. I never judge my clients facing these difficult challenges. It is important to remember that SPLIT was incredibly dramatized, and that the individuals with DID are just seeking to cope with life. It is likewise important to keep in mind that we all dissociate to some degree as the stresses of life close in on us! As previously stated, the best methods of treatment for Dissociative Identity Disorder is therapy, eye movement desensitization and reprocessing (also known as EMDR–of which I am trained in), and medications to treat depression or related symptoms. As with all mental illnesses, DID is not a life sentence.  Address the trauma that originally led to intense dissociation is the first step.  I am passionate about helping you find hope and healing. Please contact me today or click here to schedule a session.

PrevLove Languages: The Gift of Words
The Beauty of JournalingNext